From the Pacific coast to the highland lakes, salt flats, wetlands, and the Atacama desert, the driest in the world.

Its valleys are crossed by large rivers and concentrate a large proportion of the country's population, as well as the agricultural and wine production. The central Andes are high and imposing and the Pacific coast with the Humboldt Current is home to rich bird life and unique ecosystems.

The ancestral territory of the Mapuche culture, with large lakes and mountains covered with Araucaria forests.

This is an area of large lakes, temperate-rainy forests, imposing volcanoes, and rivers with amazing biodiversity. The island of Chiloé is full of wetlands, myths, legends, and cultural heritage recognized by UNESCO.

This route is the gateway to Chilean Patagonia. It goes through National Parks, ancient alerce forests, glaciers, steppes, and Patagonian fjords.

This is the southernmost area of the American continent. A cold land with strong winds, covered with extensive Patagonian steppes, fjords, glaciers and subantarctic forests.

Route of the Parks of Patagonia

This route runs through 17 National Parks, through the Carretera Austral, the Patagonian fjords, and the Route of the end of the world.

Expeditions and nature trips throughout Chile, since 2009.

The highest standards of sustainability in operations and expedition guidance.

Active commitment to the conservation of ecosystems and support for local communities.

WHY TRAVEL WITH US?

Birds of Chile. From Desert to Ice 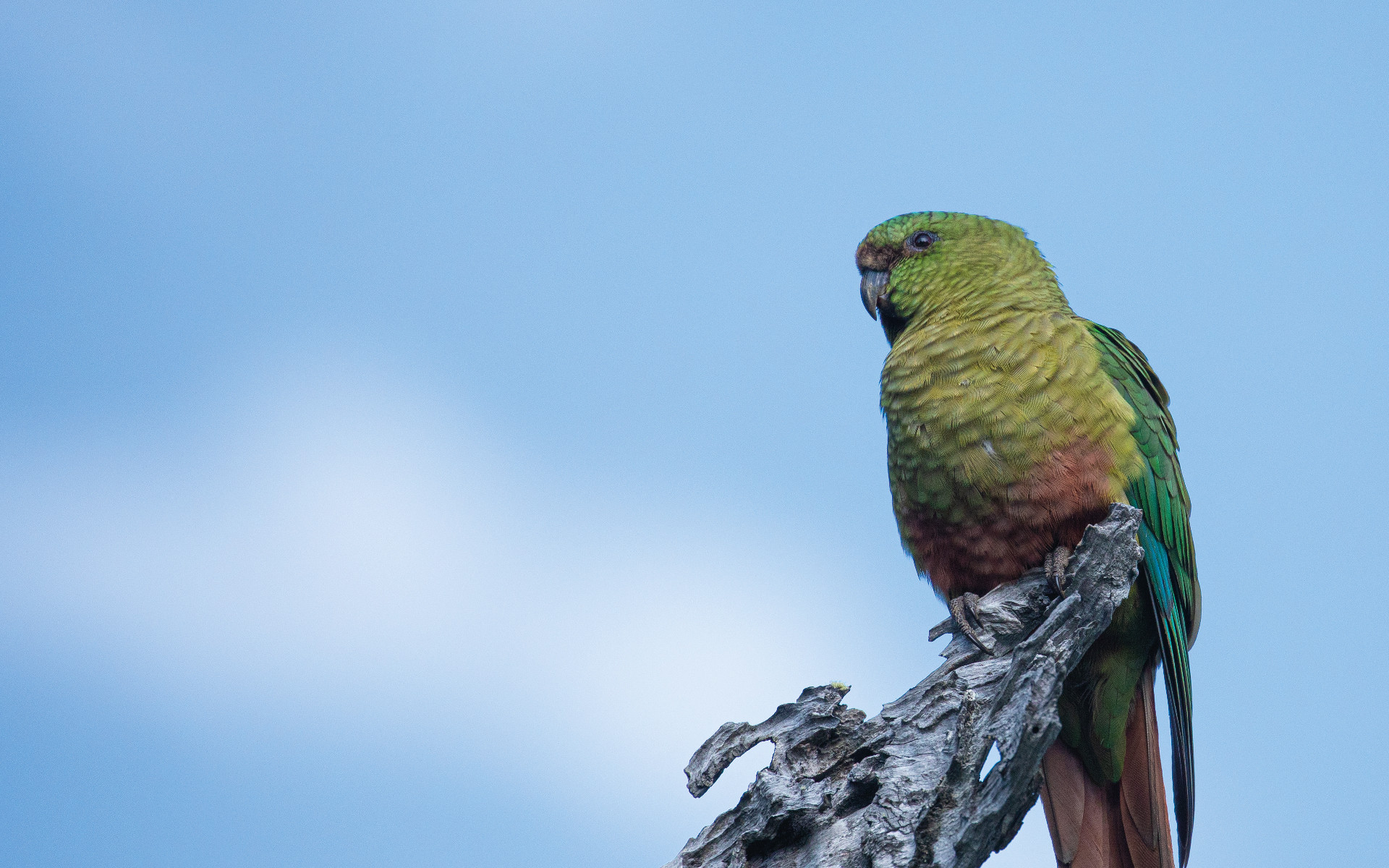 Birds of Chile, from desert to ice, is a unique and the most complete birding adventure through one of the most spectacular landscapes on earth. Birds will take us from the high Andean plateau at the edge of the dries desert in the world to the fertile valleys, the sclerophyll forests and the rich Humboldt Current in the central Pacific coast where we will enjoy one of the most productive pelagic trips of the southern hemisphere.

The dramatic changes in the landscapes get their clima...

South Patagonia, Route of the Parks of Patagonia 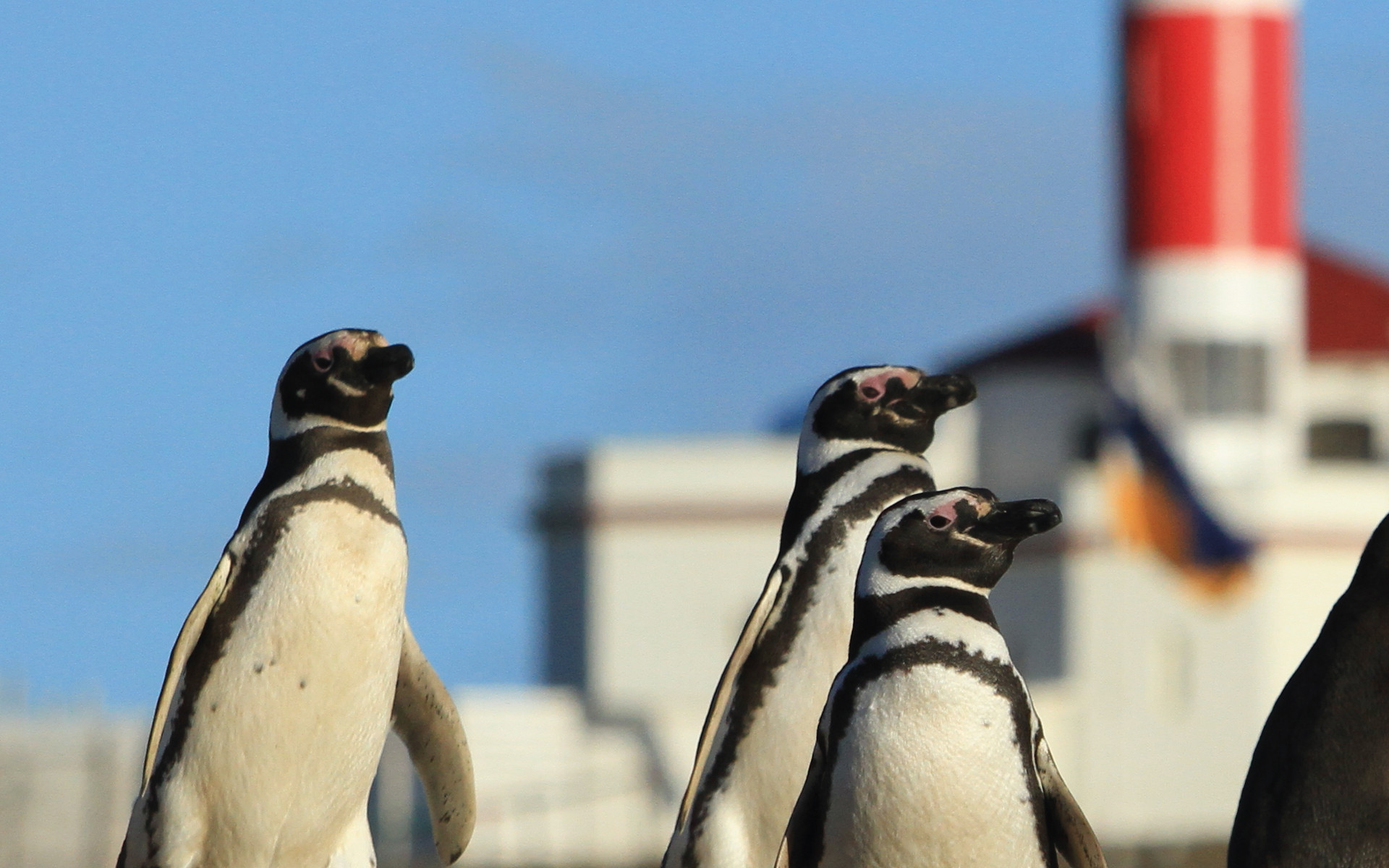 South Patagonia is the last frontier of the American continent. A land of wind, wilderness and stunning landscapes. During this complete and comprehensive journey we will have the chance to spot from sea birds as the Black-browed Albatross and the Antarctic Giant Petrel, to endangered waterfowl as the Ruddy-headed Goose. Specialties as the Magellanic Plover and endemics of the southern forests as the Magellanic woodpecker, Chilean hawk and the Austral Parakeet. The steppe is also home of gre...

South Patagonia, Route of the Parks of Patagonia

Pumas & Wildlife at the End of the World 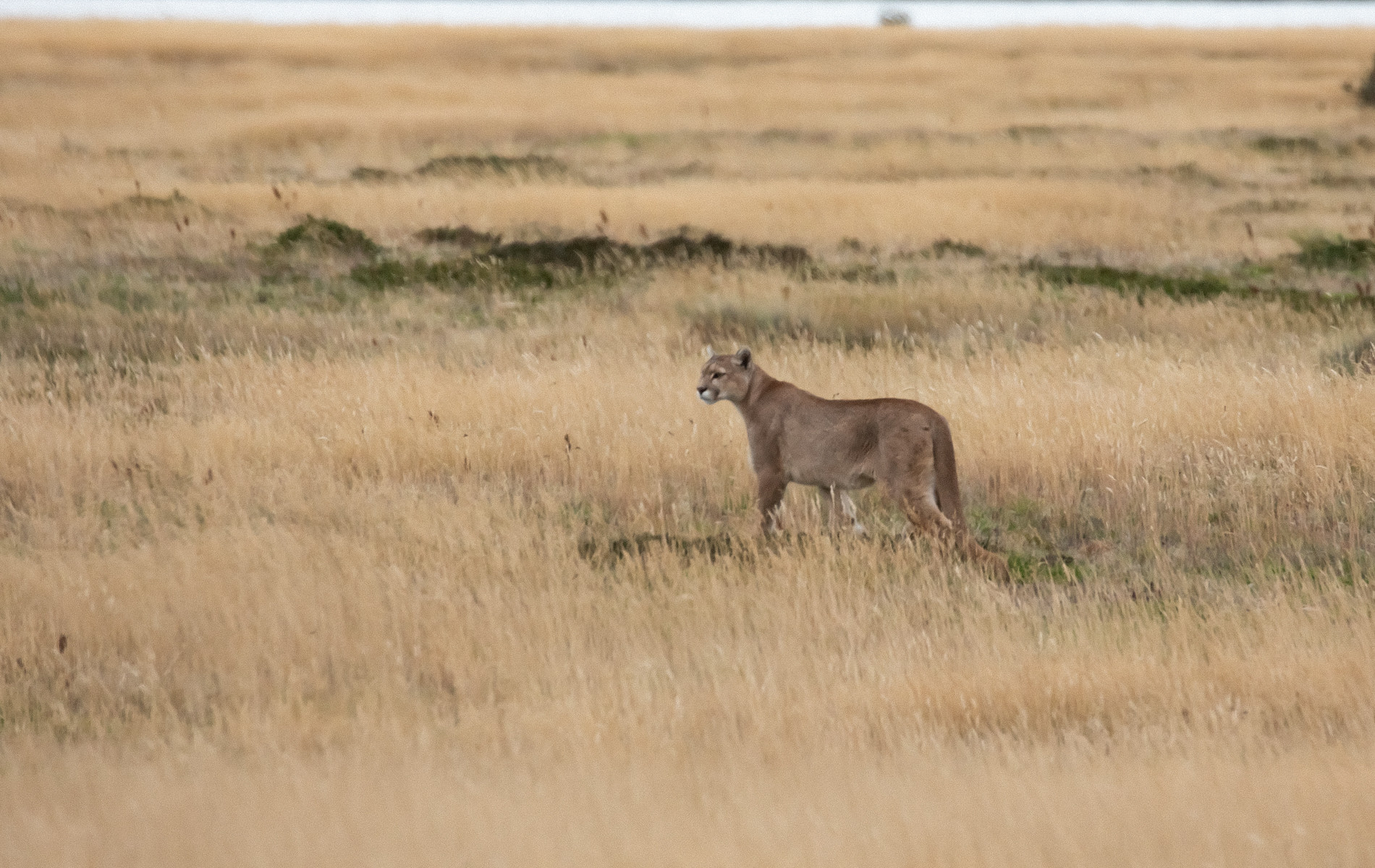 South Patagonia is the last frontier of the American continent. This pristine and unspoiled region is the land of wind, wilderness and stunning landscapes. During this complete and comprehensive naturalist and wildlife focus journey we will have the chance to explore an impressive array of ecosystems: from the Magellan Straight waters, condor's cliffs, the vastness of the Patagonian steppe, wetlands, Sub-Antarctic forests and breath-taking mountains and rock formations. The focus of this trip w...

Carretera Austral, Route of the Parks of Patagonia

Route of the Parks of Patagonia, Glaciers and Wilderness 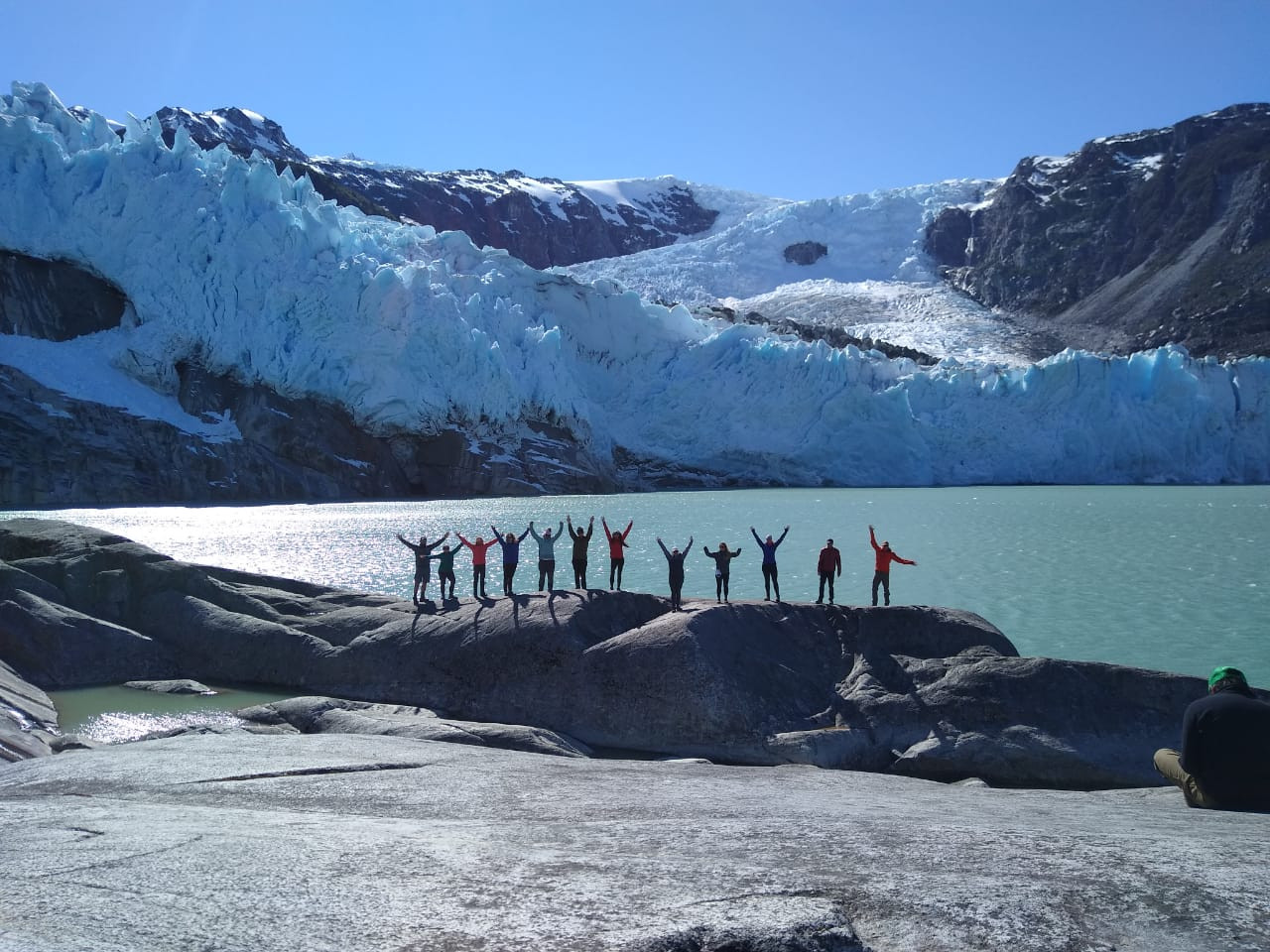 A carefully crafted experience, exploring the immense diversity and the wide array of stunning natural scenarios of the Carretera Austral and the Aysén region, part of the Route of the Parks of Patagonia. An adventure through fjords and lakes, glaciers, hidden trails through a transiction area of forest and steppe, snowy peaks and white water rivers. North Patagonia is probably the best-hidden secret of the south of South America, a land of vastness and diversity that has a lot to offer for ad...

For thoroughly organised, completely trouble free trips with a highly knowledgeable and personable guide, I would highly recommend BirdsChile

We had a fantastic trip from the journey to the return to the airport. Everything was professional, well run but still friendly and had a nice casual enjoyable atmosphere

Travel to Rewild & Giving Back